“THE TALK” – WHY DIDN’T ANYONE THINK OF THAT?

Thomas Gronnemark has in no time become the talk of the town among Europe’s leading football clubs. He has been profiled in Forbes, Bild, The New York Times, The Wall Street Journal, and football media around the globe. But how did a Danish youth teacher manage to disrupt one of the most studied and discussed subjects in the world – the game of football?

Until Thomas Gronnemark’s methods reached the Champions League winners of Liverpool, most players, coaches, and fans couldn’t care less about throw-ins. Even commentators couldn’t be bothered to remark on a feeble throw-in. It was broadly accepted that possession was lost in more than 50% of the 40-60 throw-ins that typically occur in high-level matches.

In 2008, Thomas Gronnemark spotted this ‘gap’ in football. He wondered why nobody saw the throw-in as a valuable opportunity, and not just an interruption. If players performed as poorly with their feet as when throwing, they would have been playing in the lowest leagues. Thomas set out to study and analyze the throw-in. At the same time, he began training long throw-ins, an area where he until recently held the world record.

Today, Thomas coaches based on his concept: The Long, Fast and Clever throw-in.
He is highly sought after by the top-flight clubs of Europe, and he is a regular member of coaching teams such as Liverpool’s, where he works with star players like Salah, Firmino, Mane, and Wijnaldum.

The effect of Thomas´ inspiration and coaching speaks for itself. Before Thomas joined Liverpool, the team ranked third from the bottom in the Premier League throw-in statistics. Now they lead the league and hold second place in Europe – only surpassed by Danish FC Midtjylland, who Thomas also has coached. FCM has in four seasons, scored 35 goals directly following a throw-in. Yes, 35 goals – with an action where many teams still just aspire to hand off the ball reasonably well.

Based on his creation of throw-in theory and his journey, Thomas’ talk will inspire you in areas such as:

Hire Thomas Gronnemark for your event.
For more information, you can contact Thomas on info@throwin.dk. 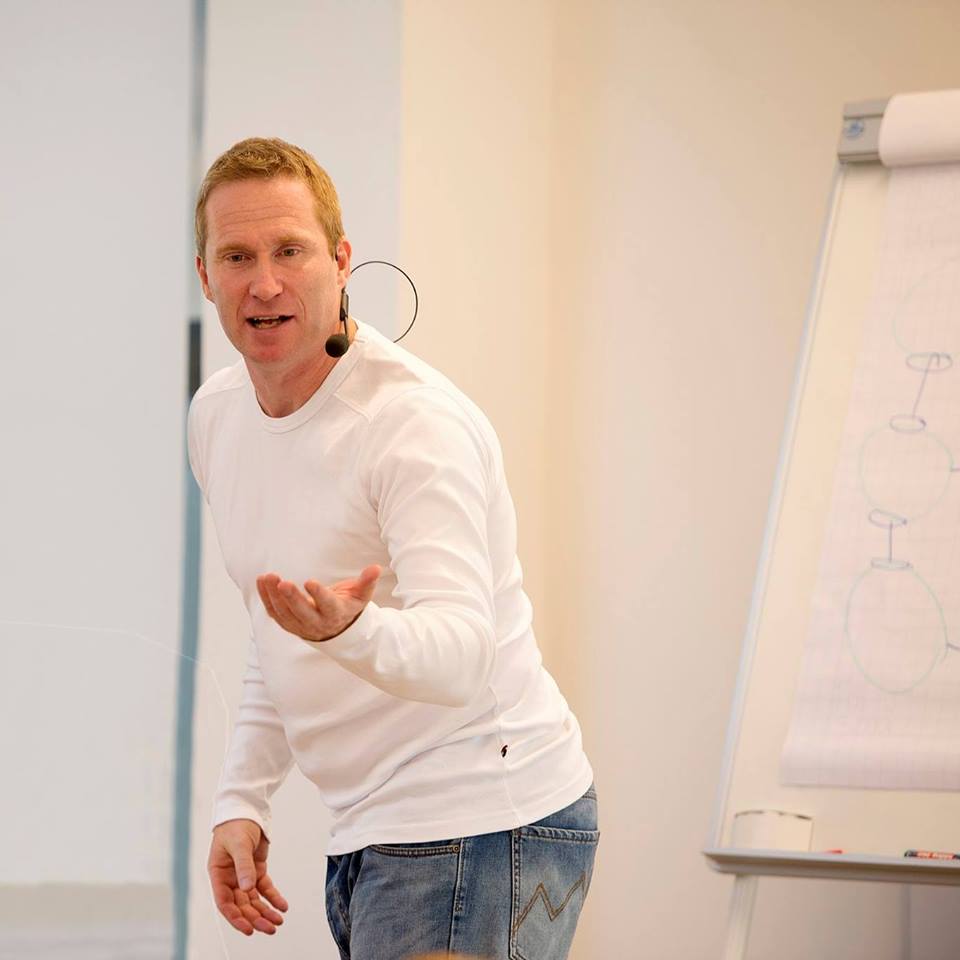 Throw-in coaching
For questions around the price and agreement, please contact my manager Michael Moeller via email: mml@add-wise.dk

For questions around the throw-in coaching, please contact me – Thomas Gronnemark – via info@throwin.dk

Talks, Books, and Courses
For inquiries for my talks, books, or throw-in courses, please contact me via info@throwin.dk.

We use cookies to give you the best experience. By using our site you accept the use of cookies.